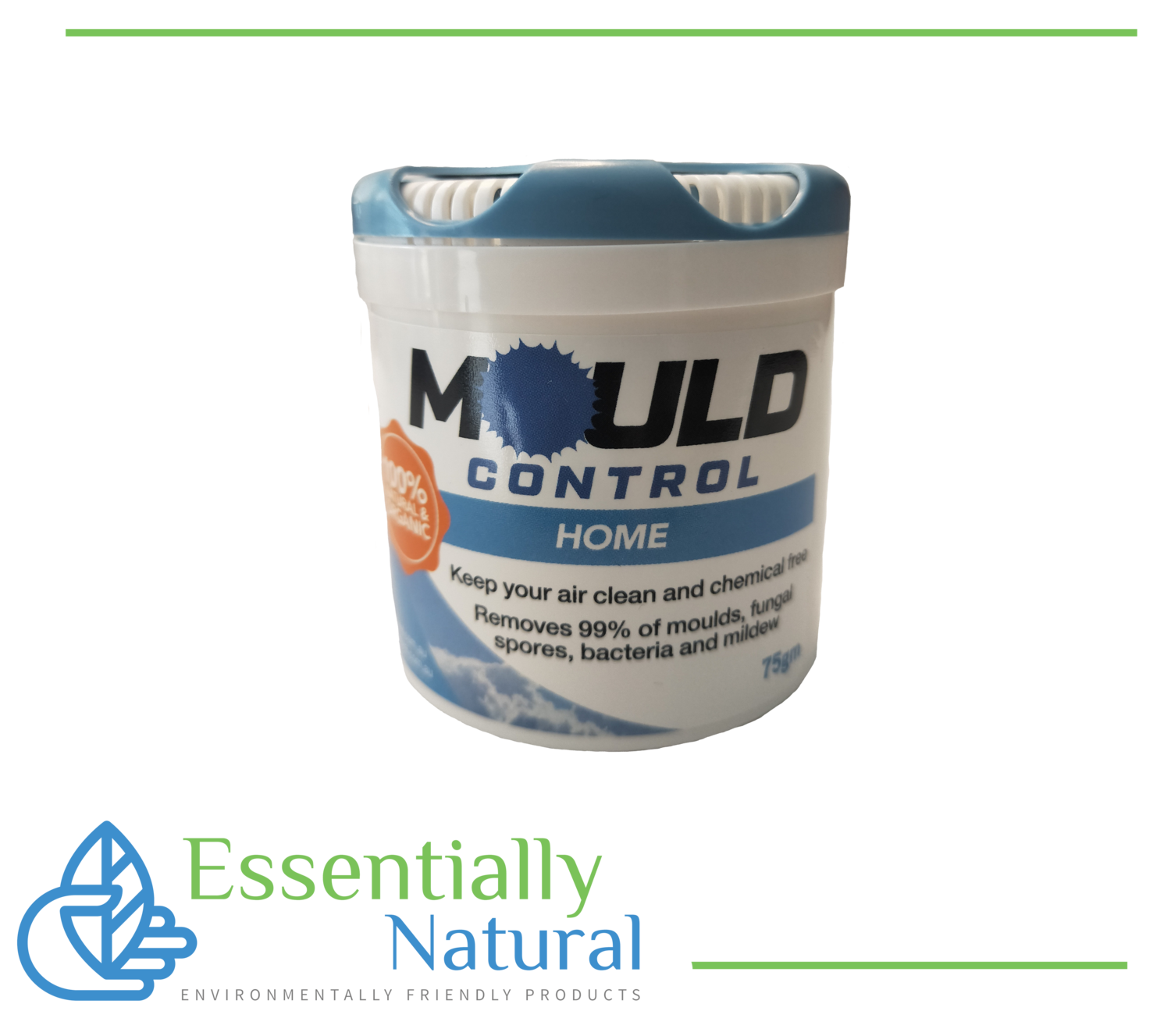 Mould Control Home is our classic size, the most cheap and simple of our range and the go-to regular for many Mould Control users. Can be used anywhere, from the kitchen, to the bathroom, the shed, office, bedroom, cupboards, car, caravan, you name it. If Mould can grow there, Mould Control Home can help you control it.