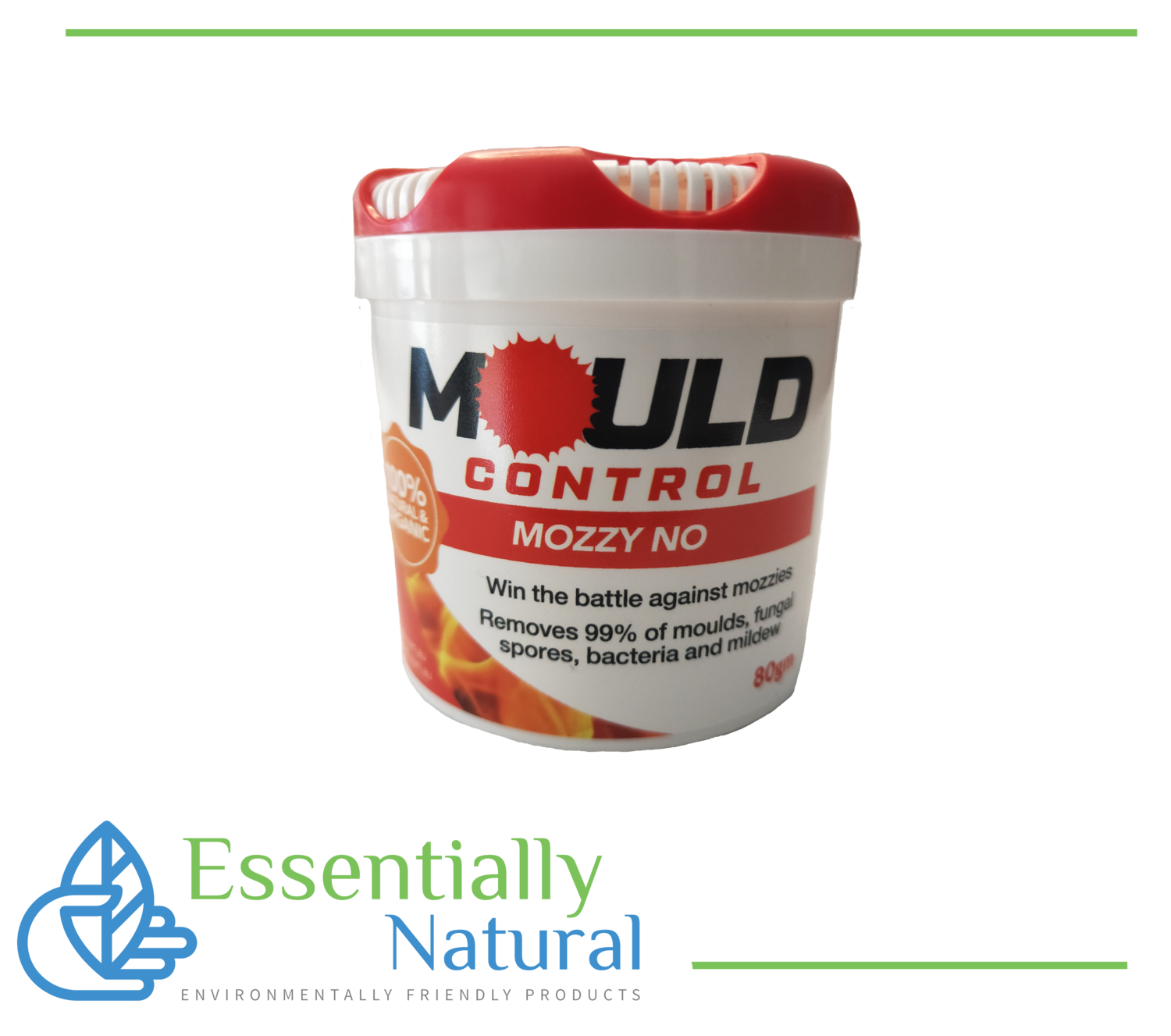 Mould Control MozzyNo is our alternative variety, offering a Mosquito deterent to keep those pesky insects at bay. Since humid areas are often most at risk of Mould issues, and Mosquitos as well, we figured it was a no-brainer to make a combo product that tackled both issues!