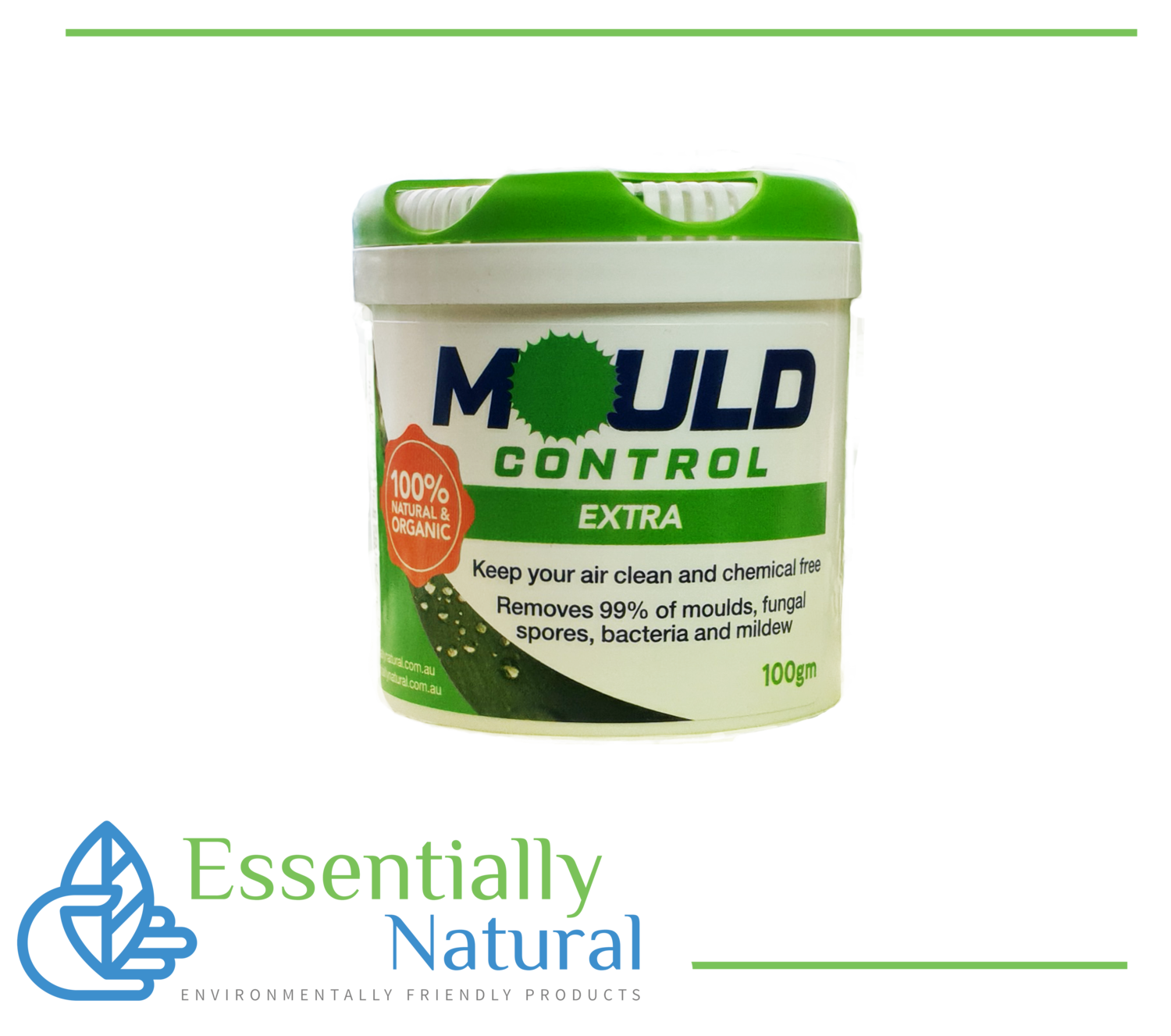 Mould Control Extra is our larger size, lasting approximately a month longer (depending on how far the lid is turned open), allowing you to have fresh air and a mould free zone for longer, and save $ in the long run.